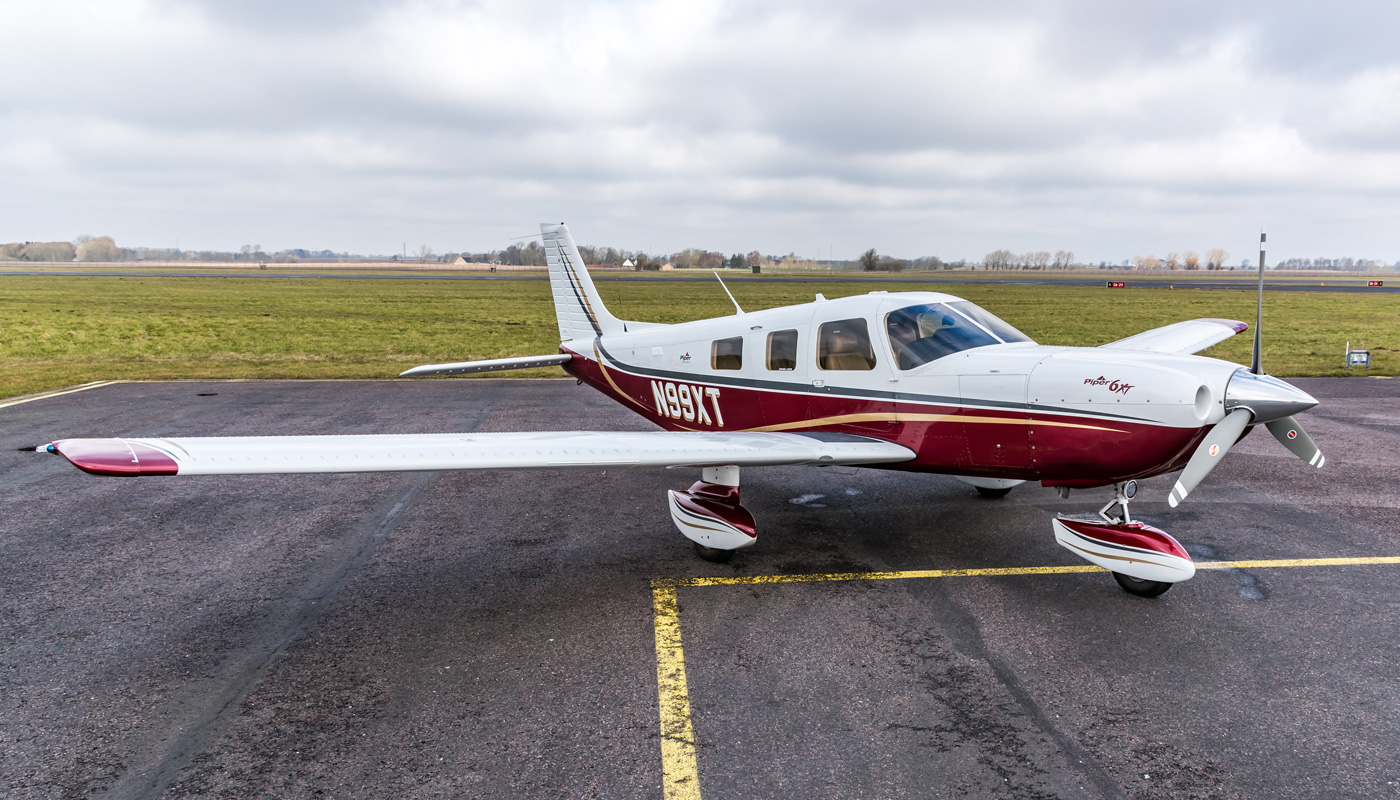 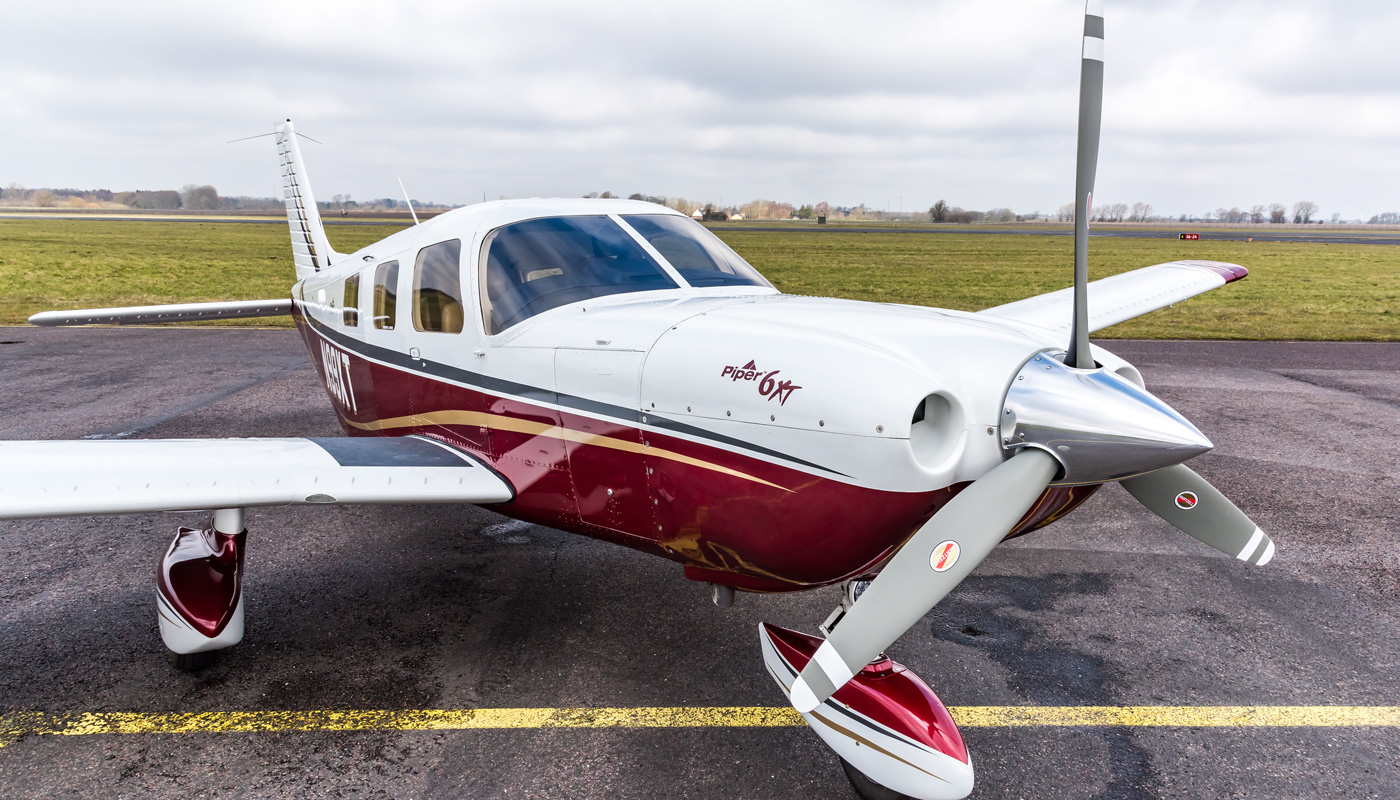 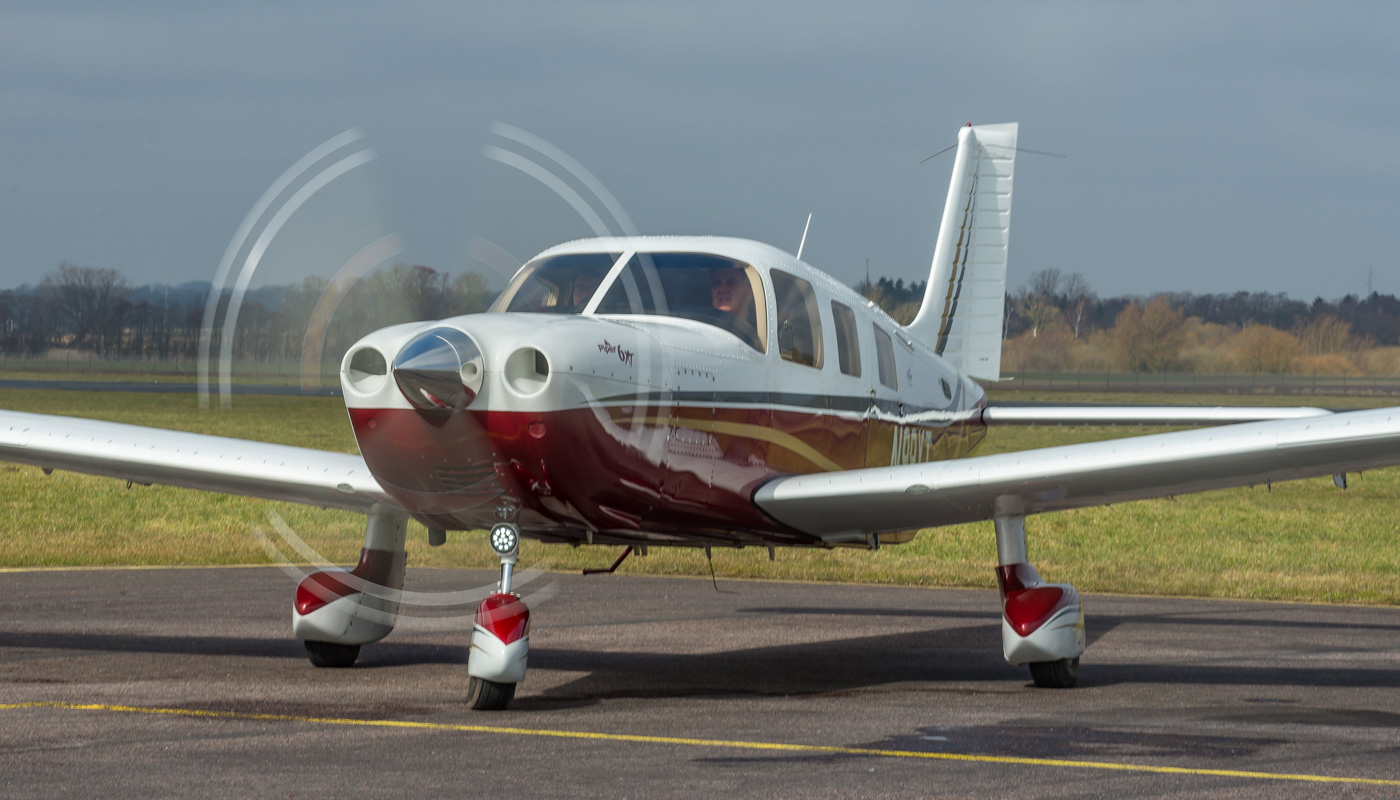 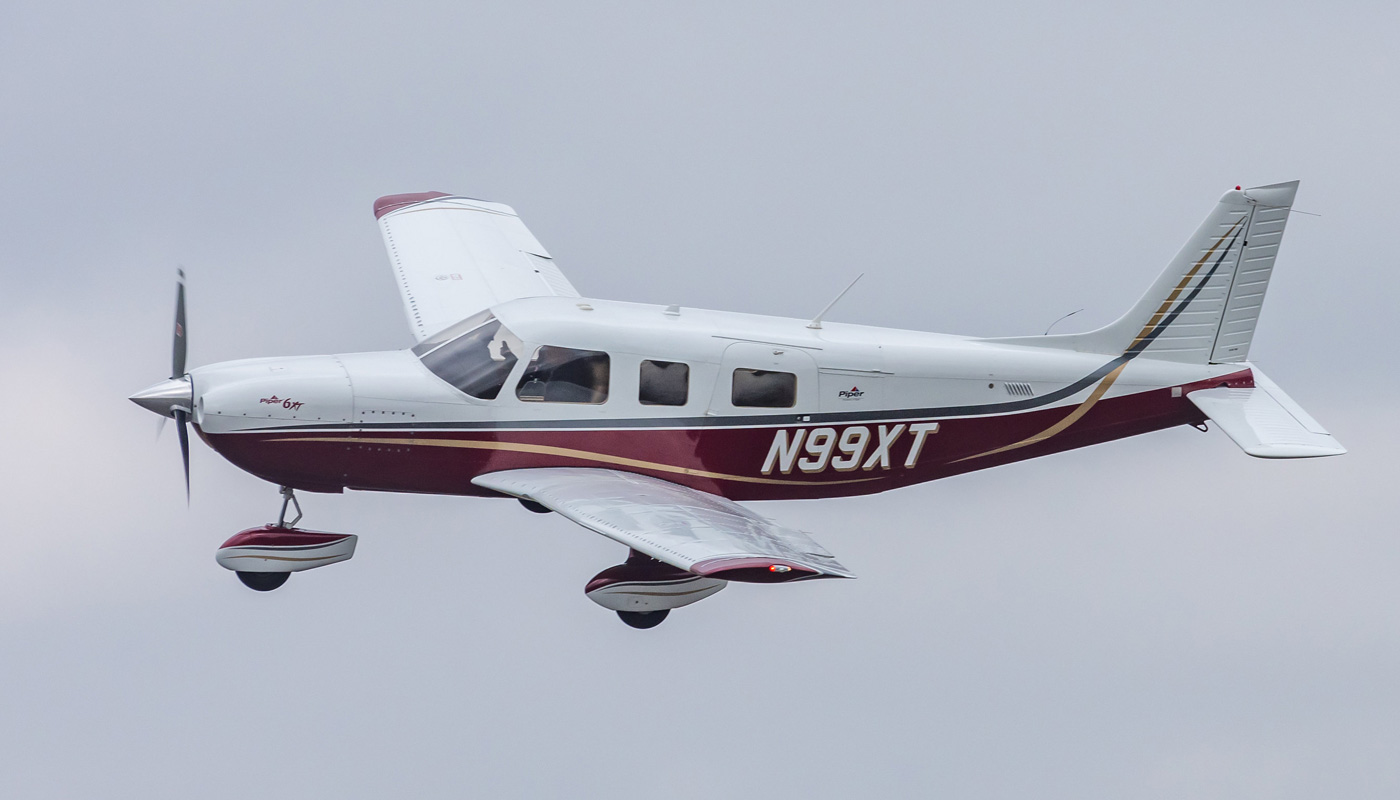 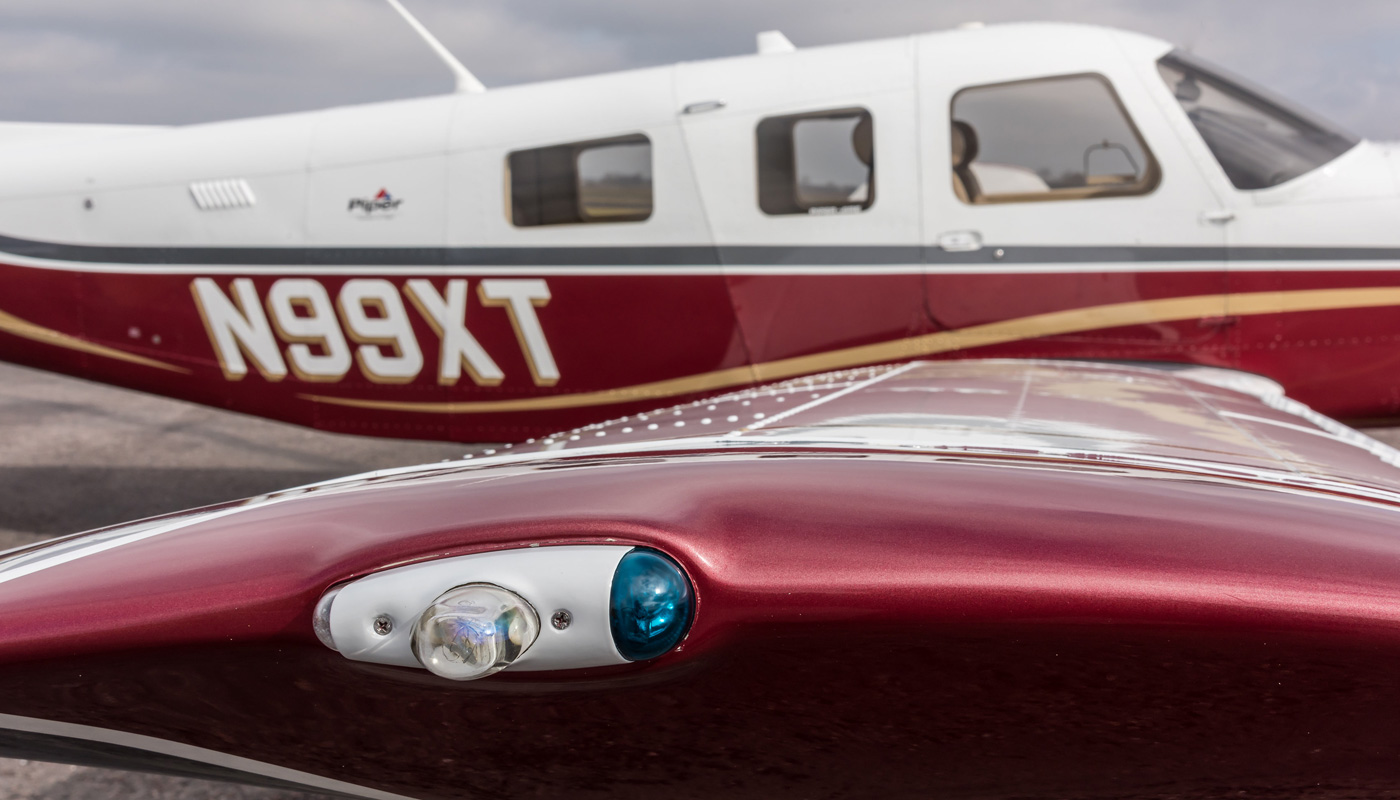 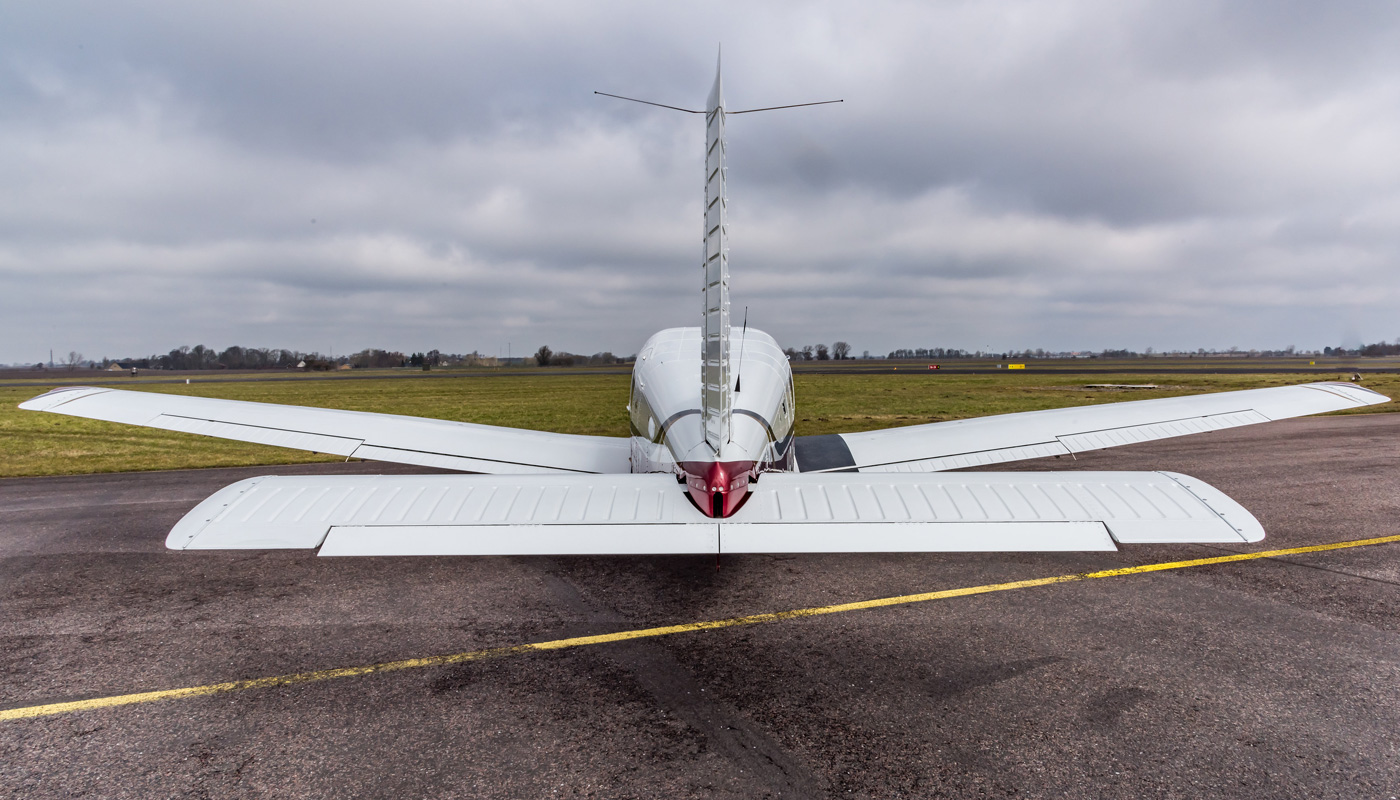 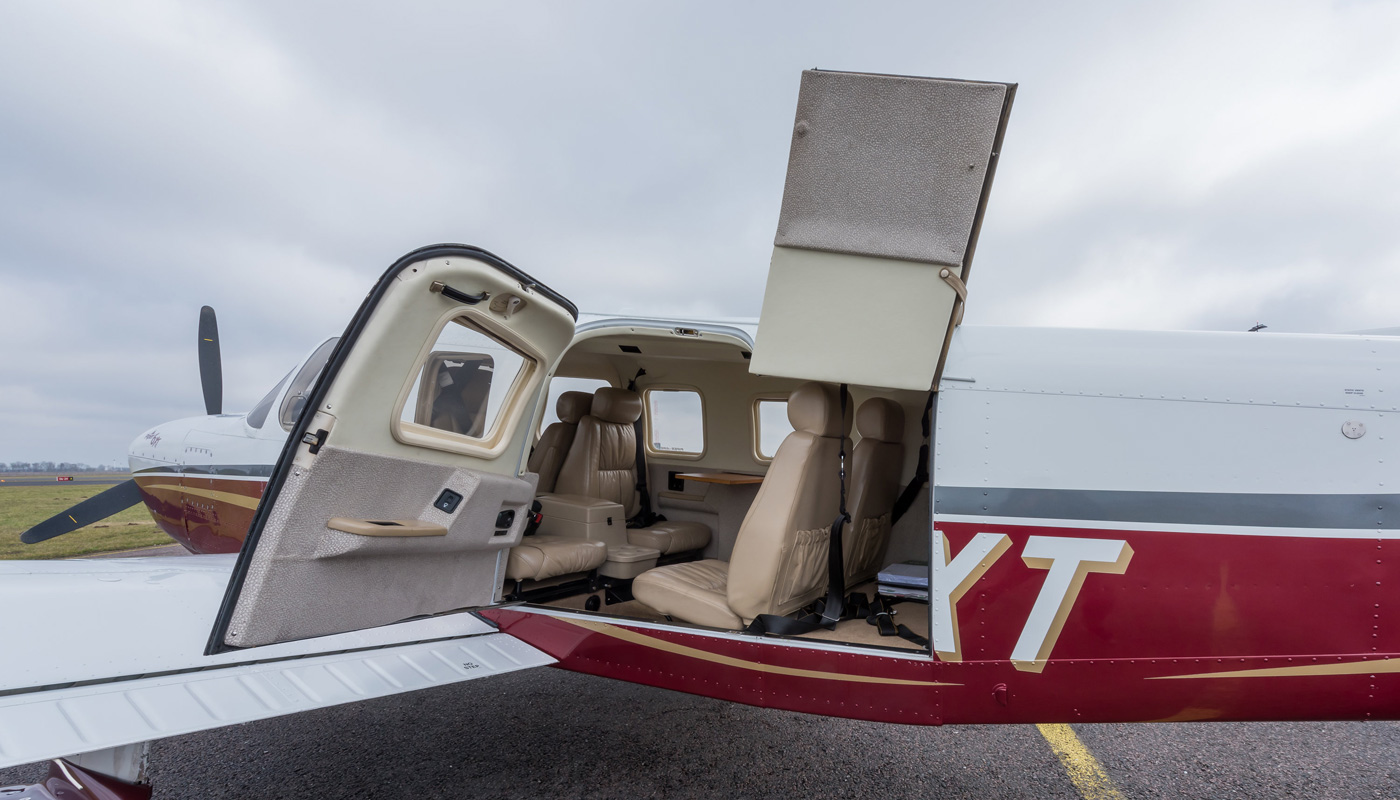 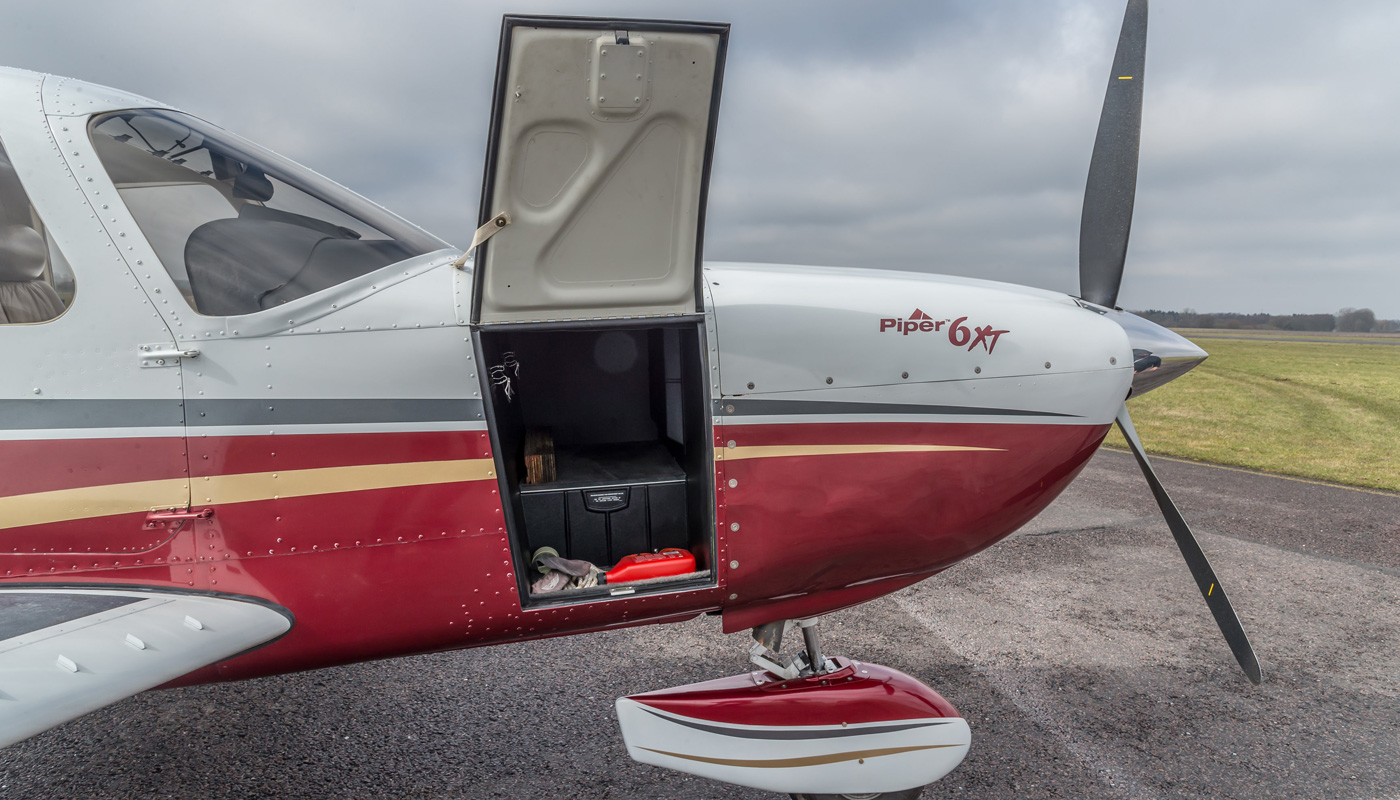 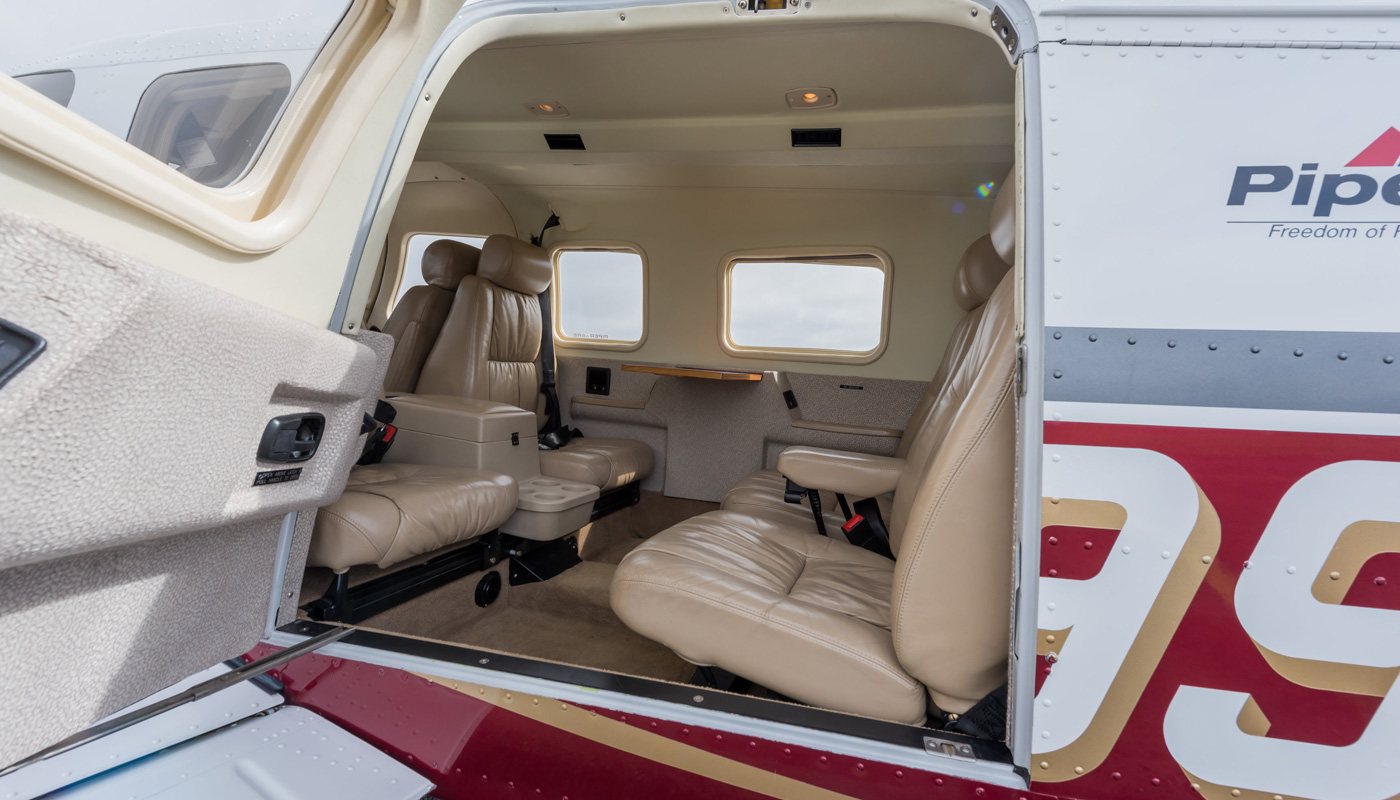 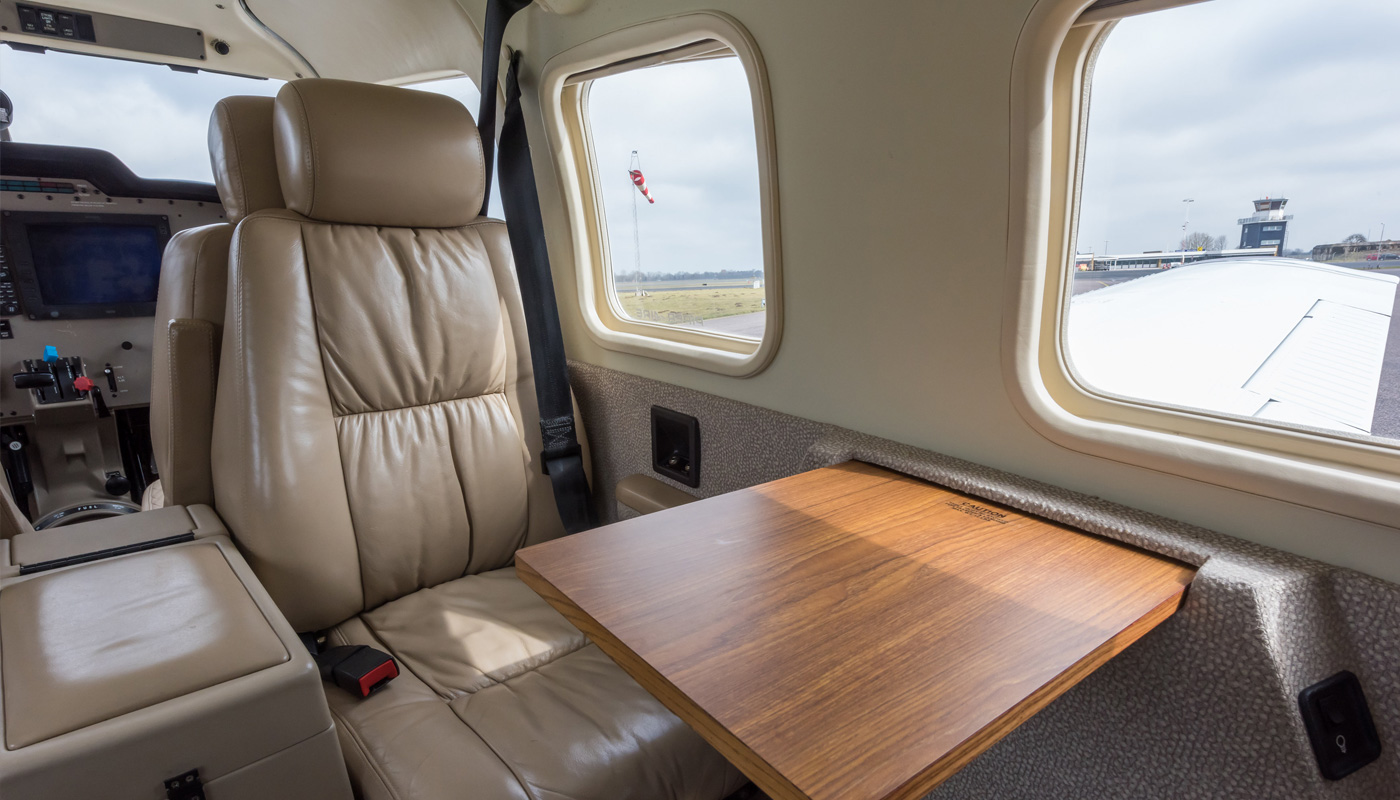 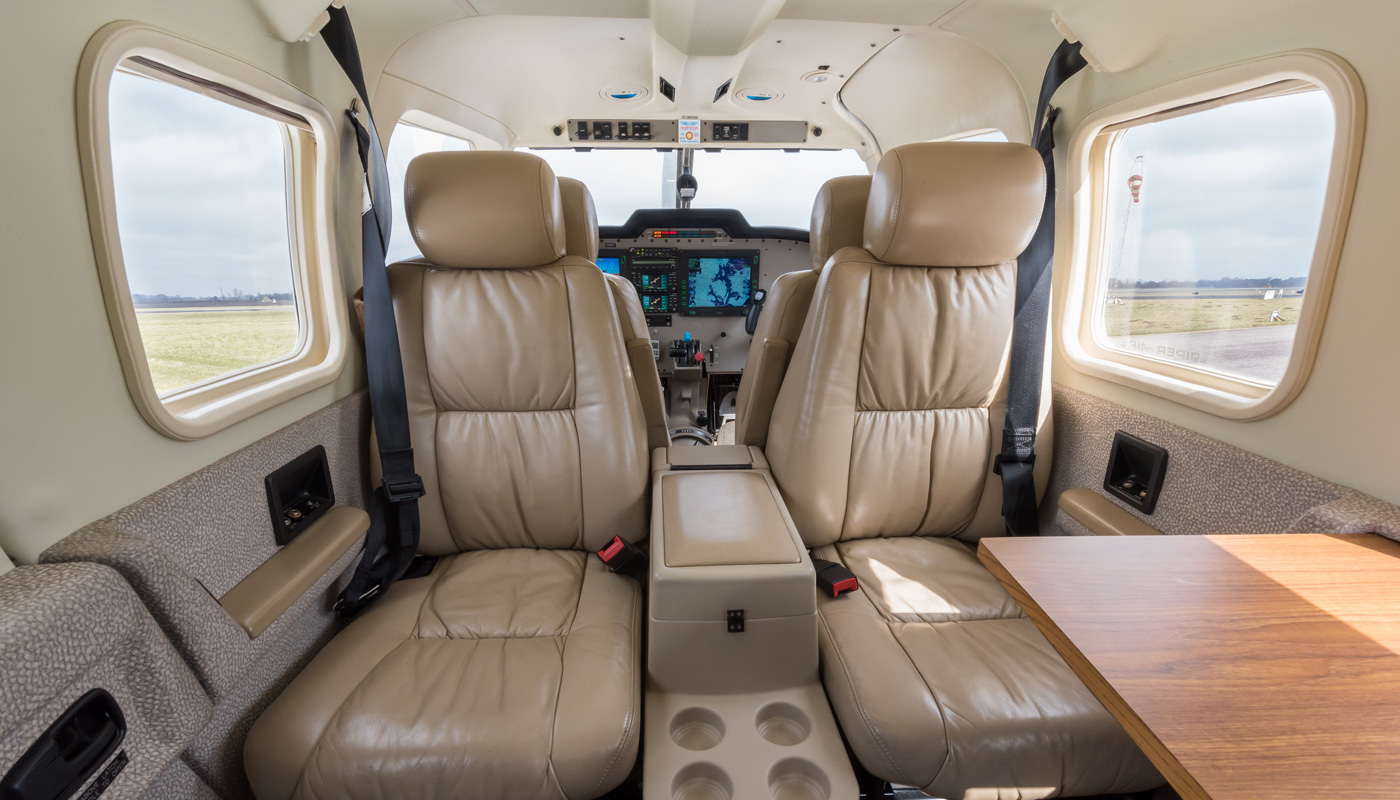 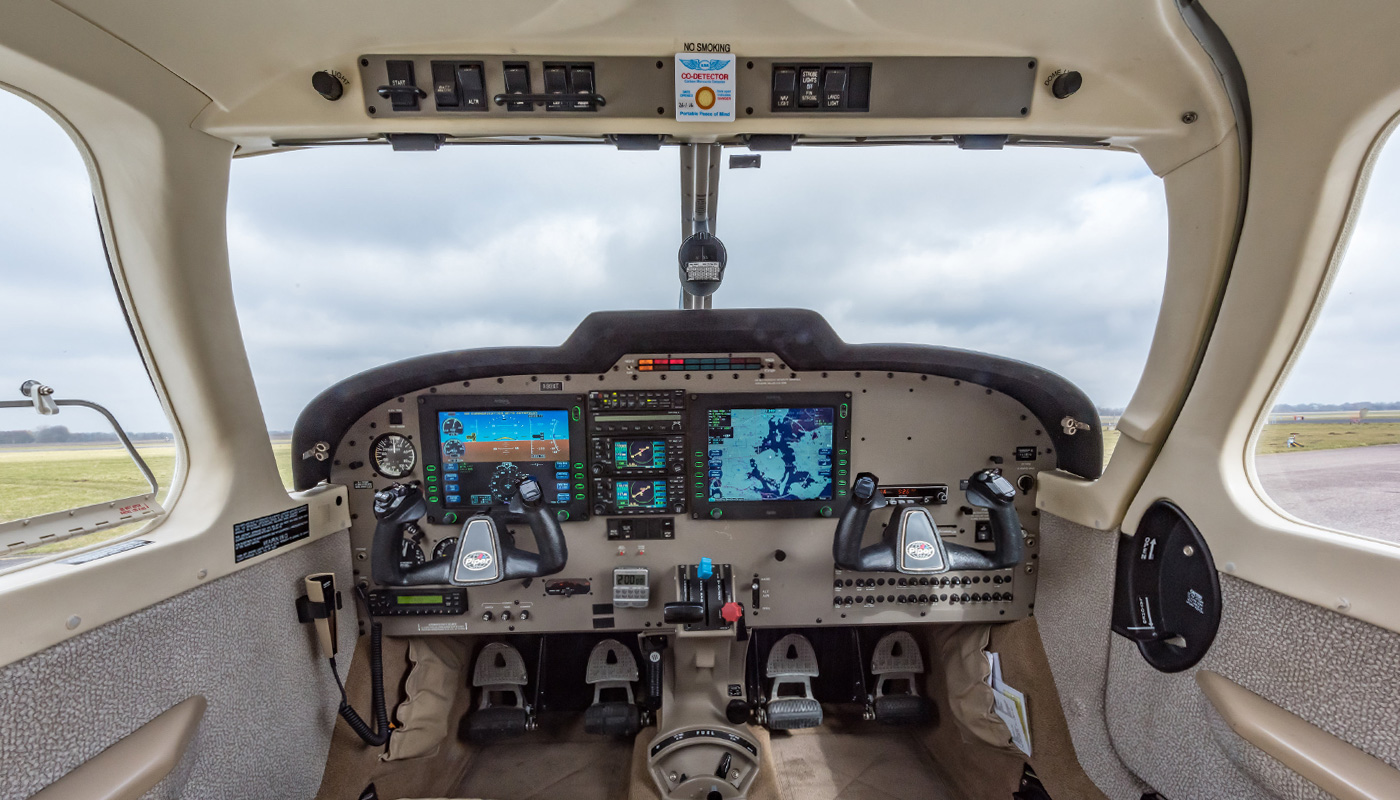 The Saratoga 6XT is known for its spacious cabin, wide flat floor and large cargo door. In fact, comfort and convenience have always been the Saratoga’s bywords. If turbocharging helps define the mission of a Saratoga 6XT, comfort is its true raison d’etre.

The Saratoga 6XT preserves the engine’s full sea-level power to the high teens, which means you can pull an easy 75% at 20,000 feet.