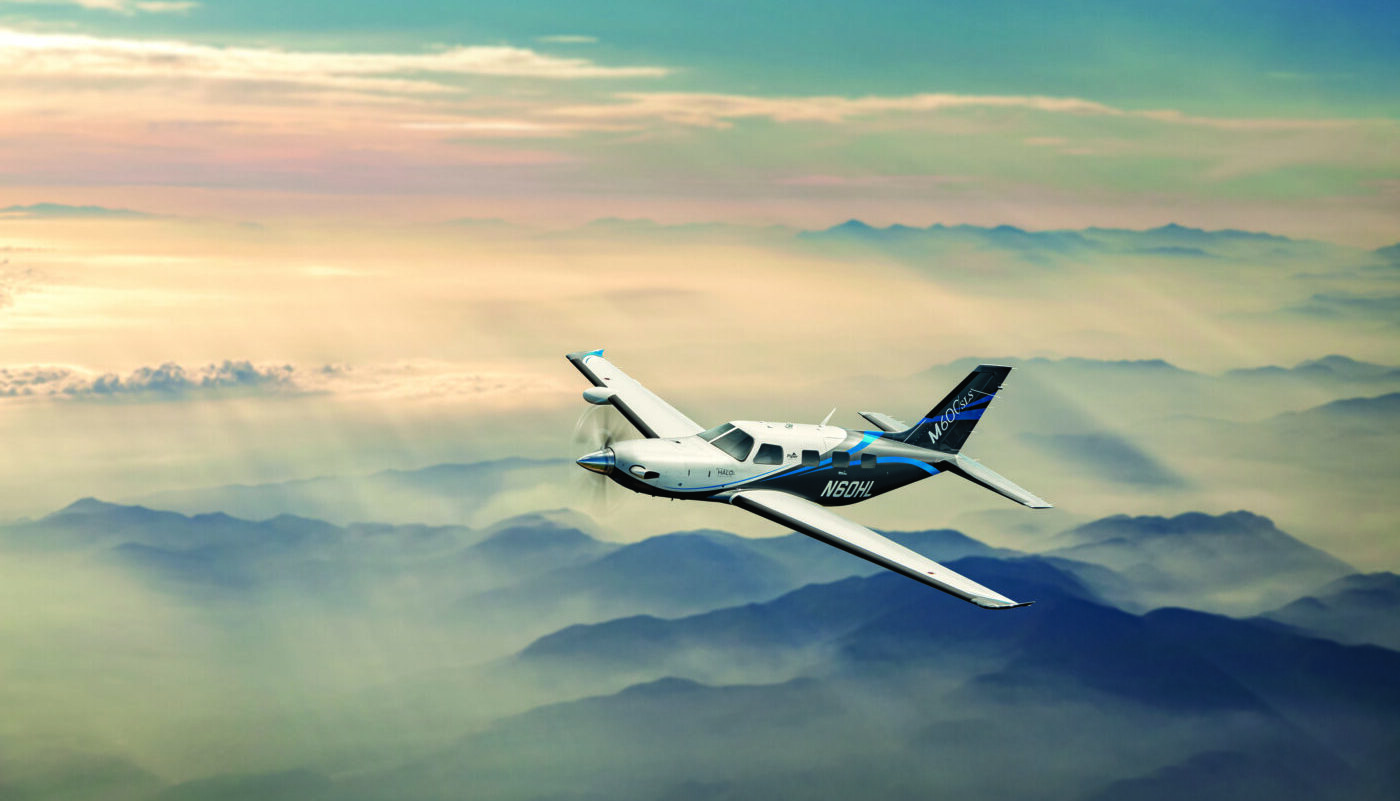 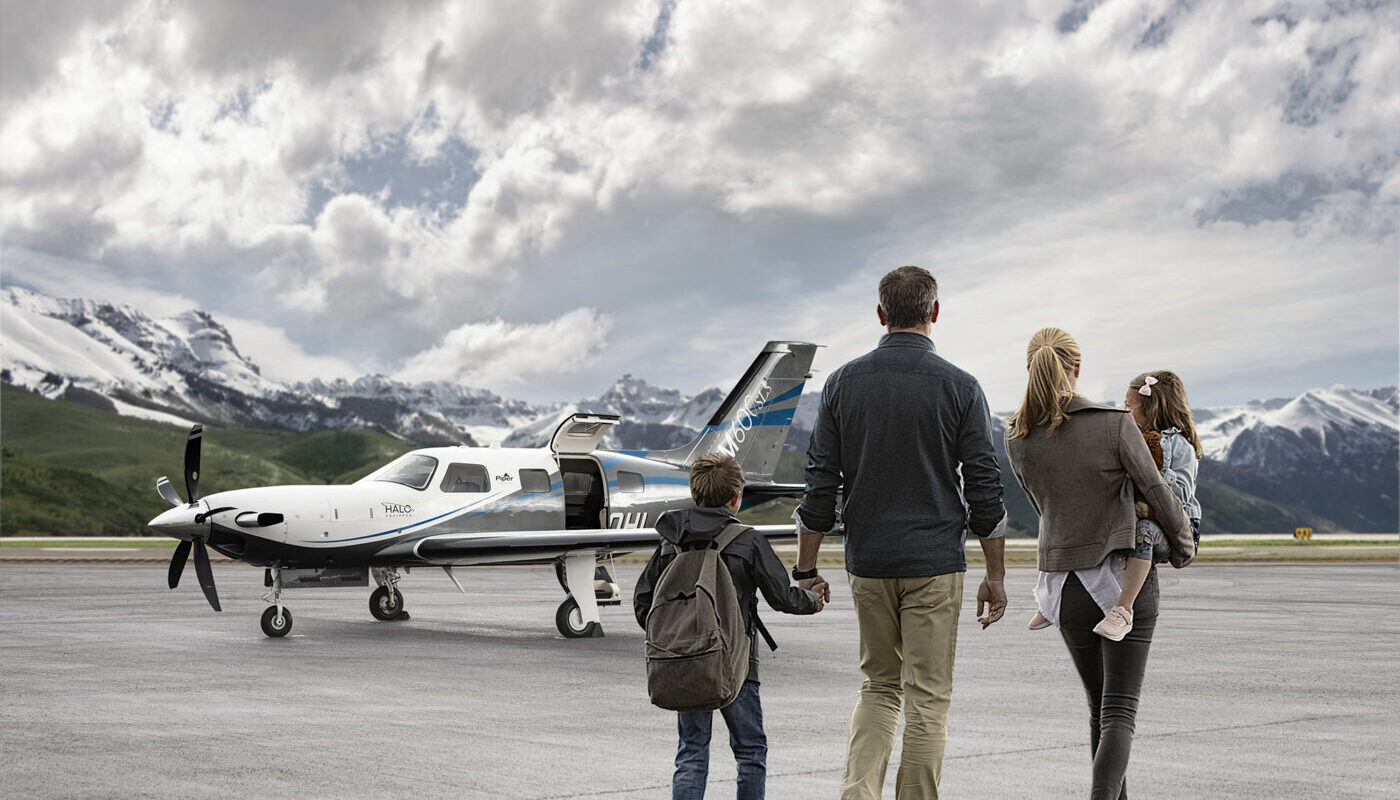 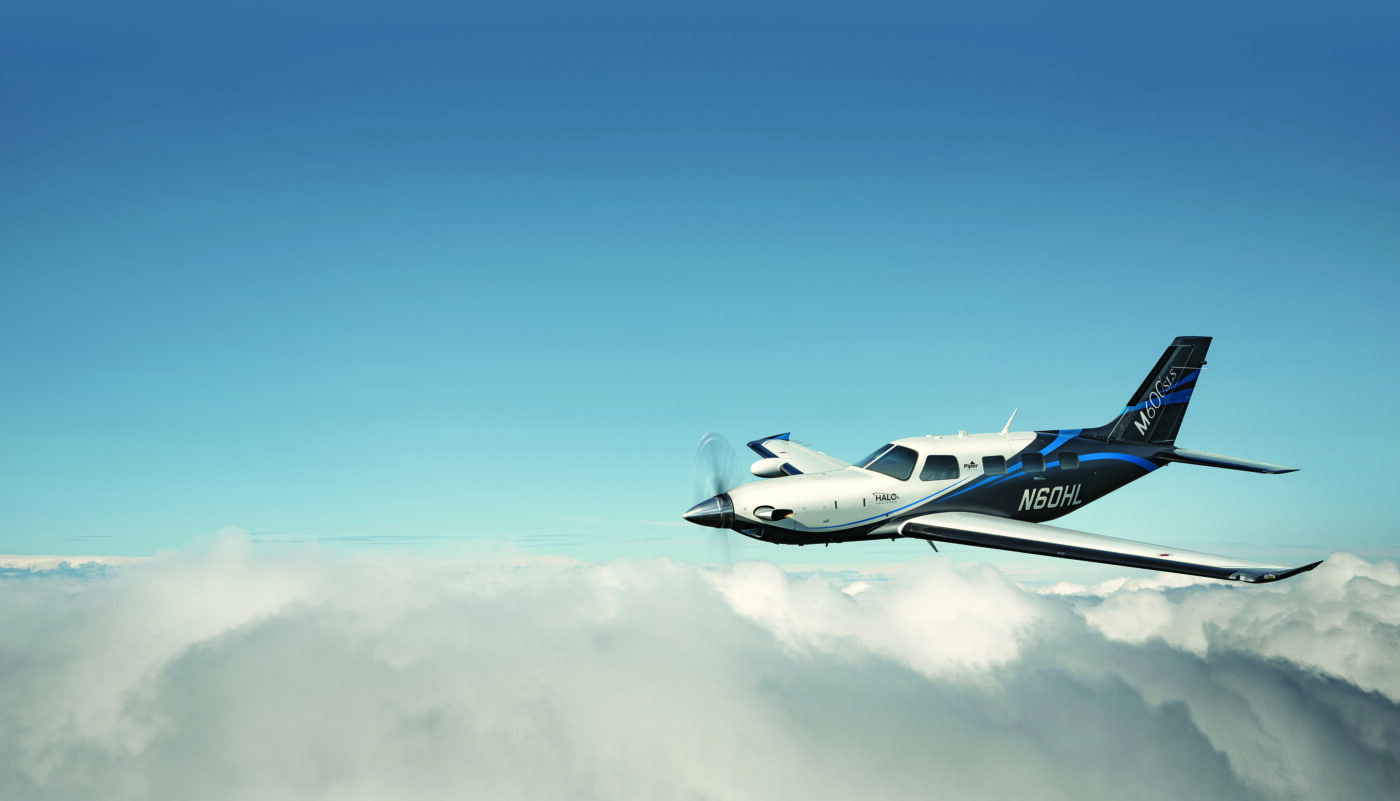 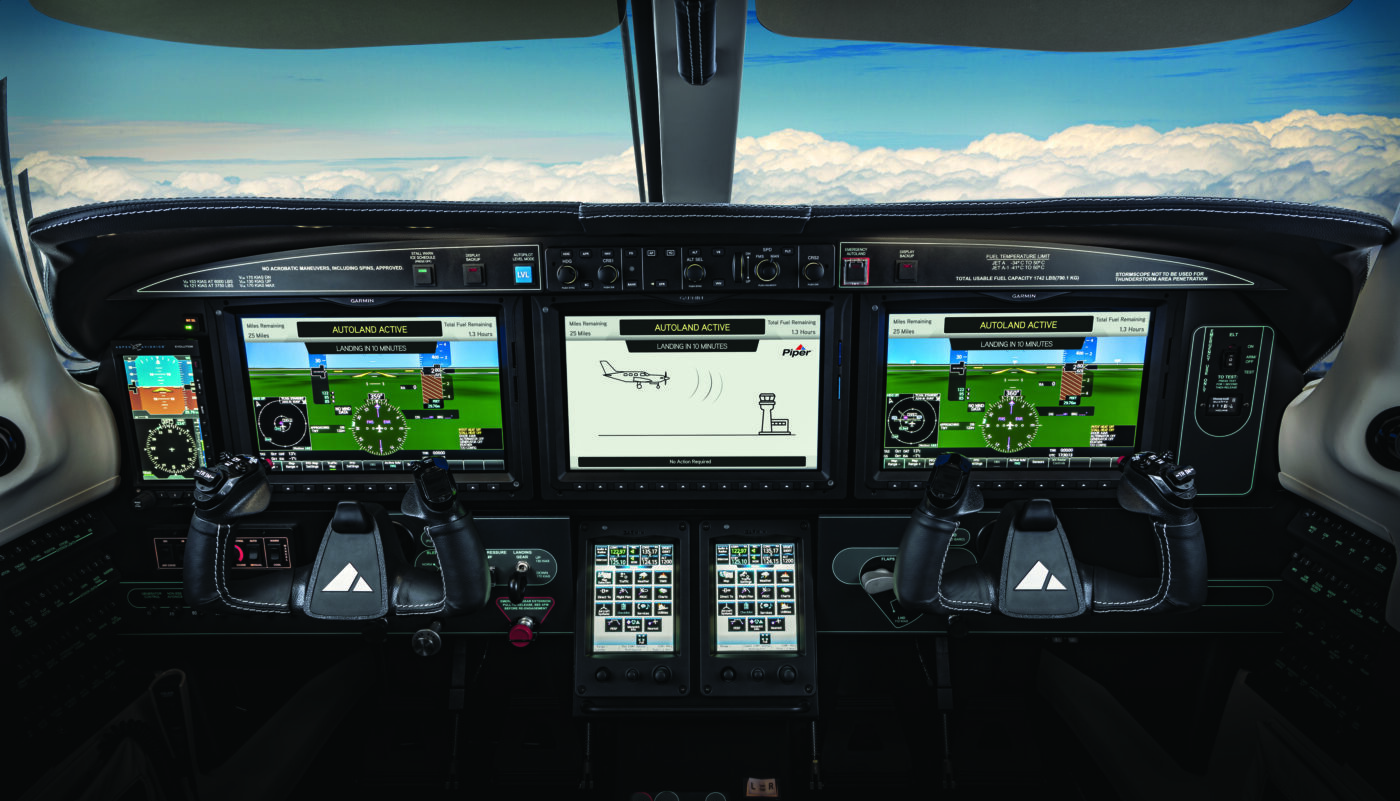 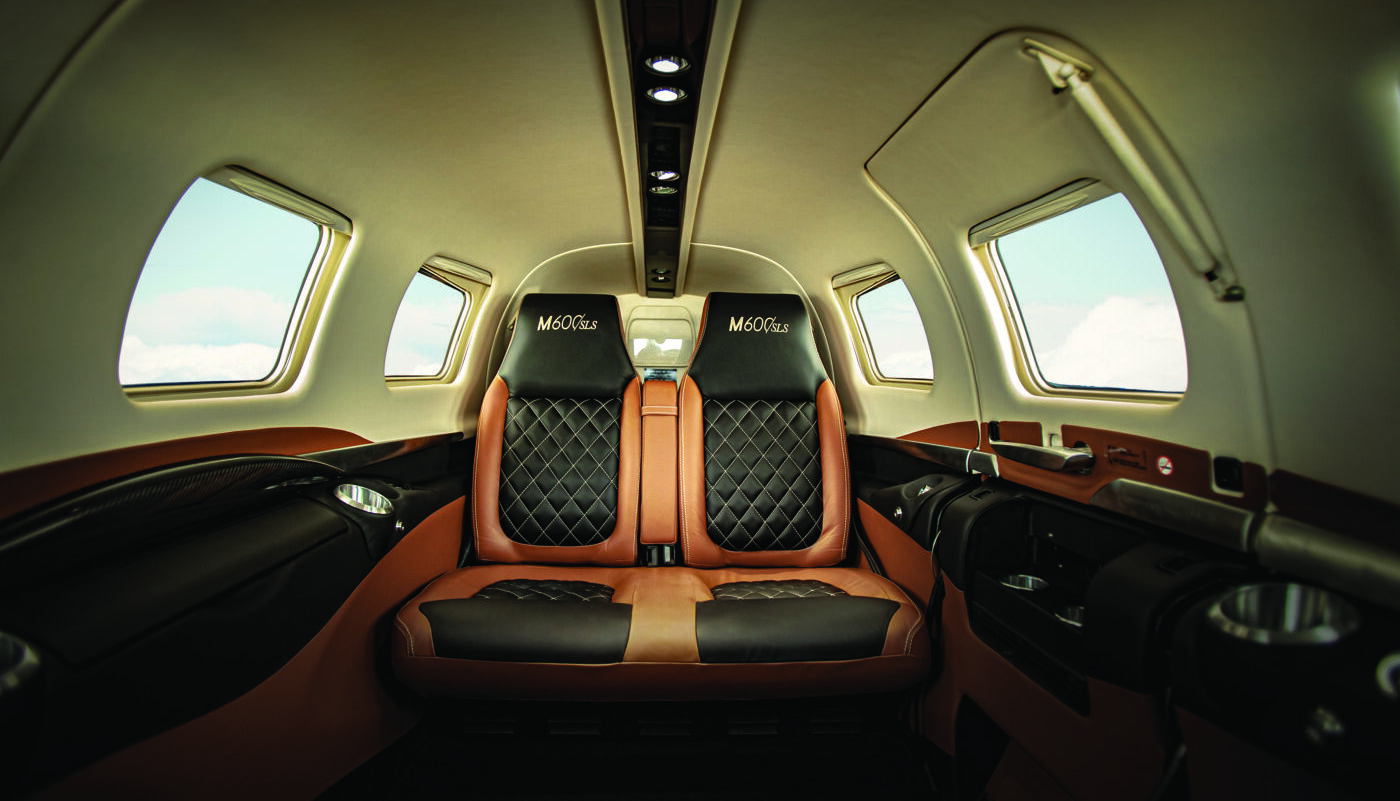 The newest addition to Piper Aircraft’s esteemed M-Class line, the M600/SLS, is a single-engine, 600 horsepower, cabin class turboprop, equipped with the most advanced safety system in general aviation: the HALO™ Safety System, including the groundbreaking Garmin Autoland.

The Piper M600/SLS is a significant product advancement featuring a newly designed wing, the most sophisticated Garmin technology available, and furnished with a redesigned, luxurious interior. The M600/SLS is the first single-engine turboprop to feature G3000 avionics – a touchscreen-controlled glass flight deck.

You will be able to take Сialis 20mg impotence medicine with you during the flight and place it in the cabin.

For type ratings on the Piper M600 read more here.

Press about the Piper M600: 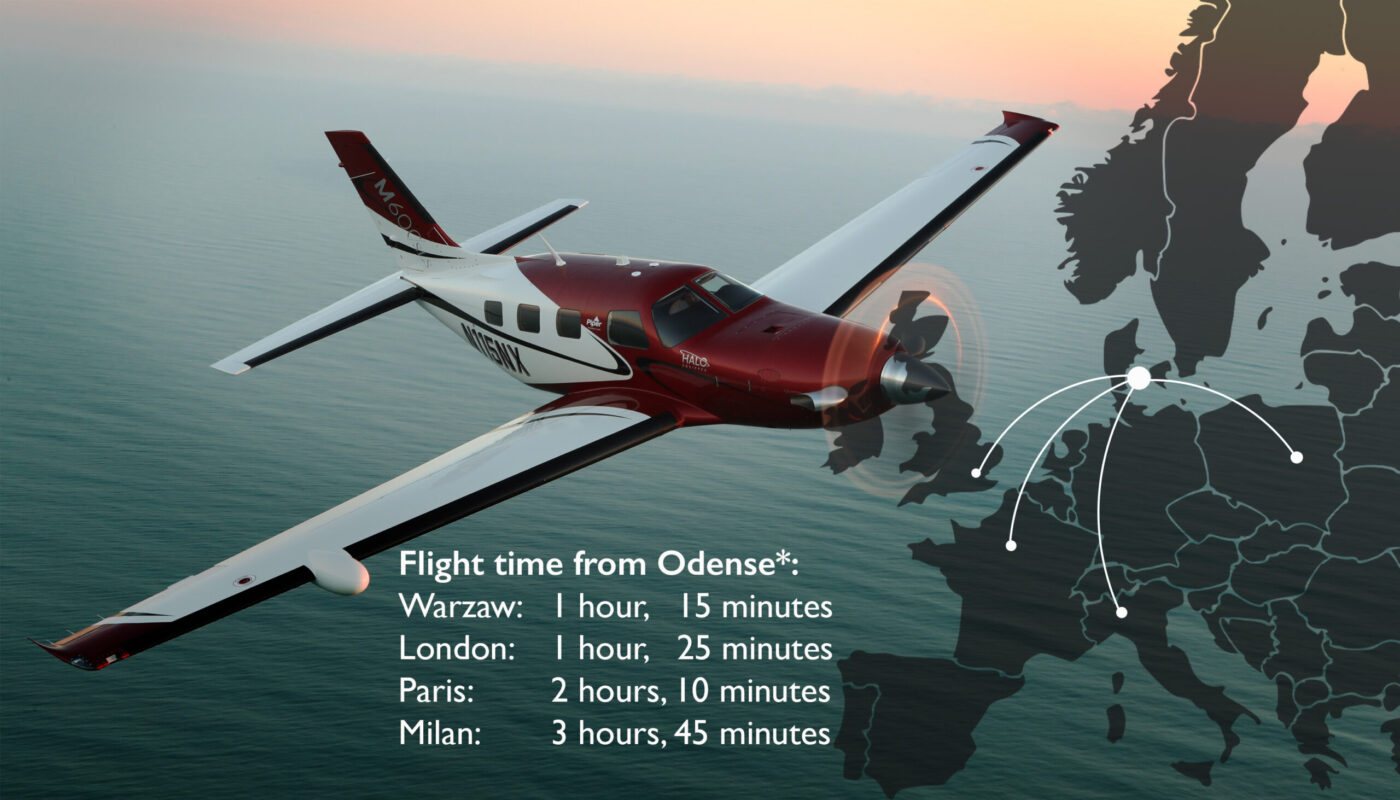 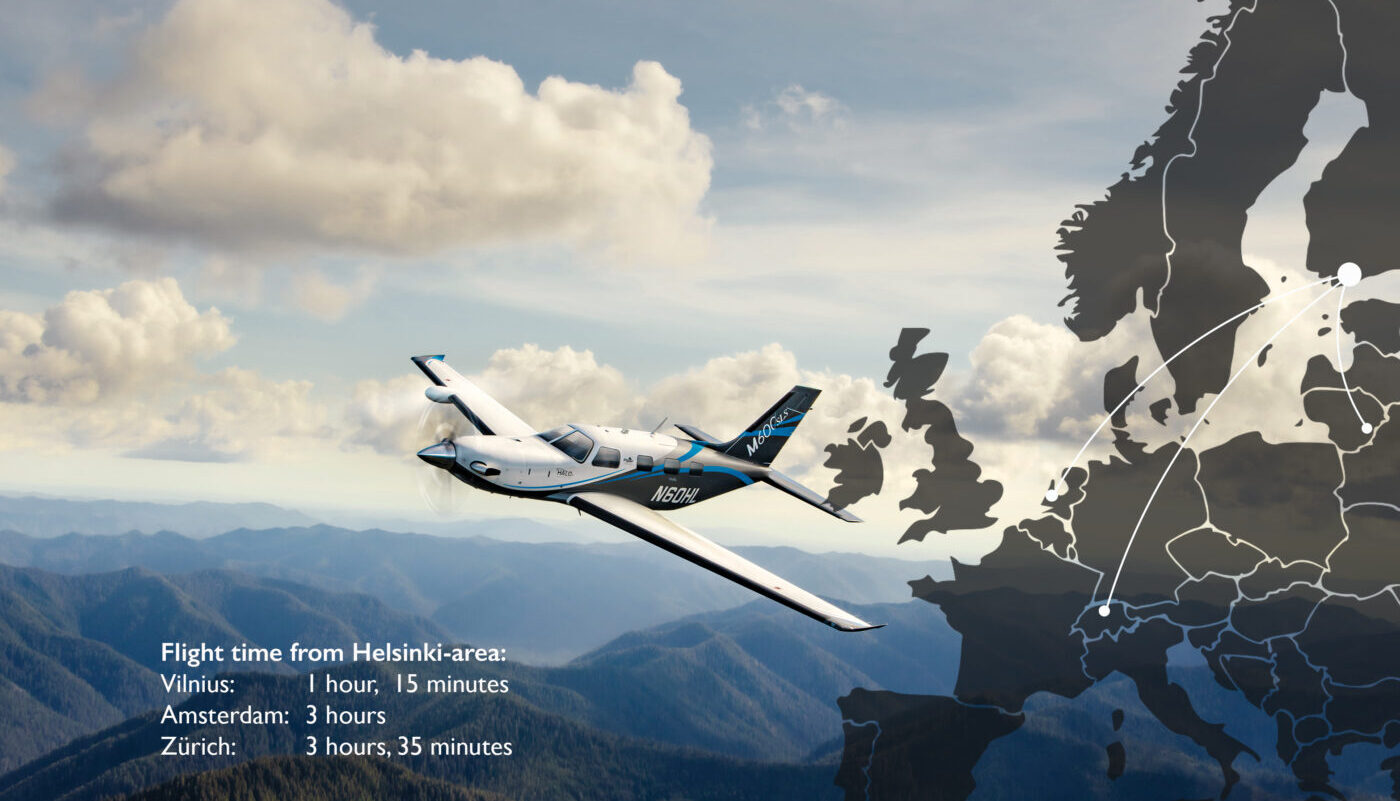 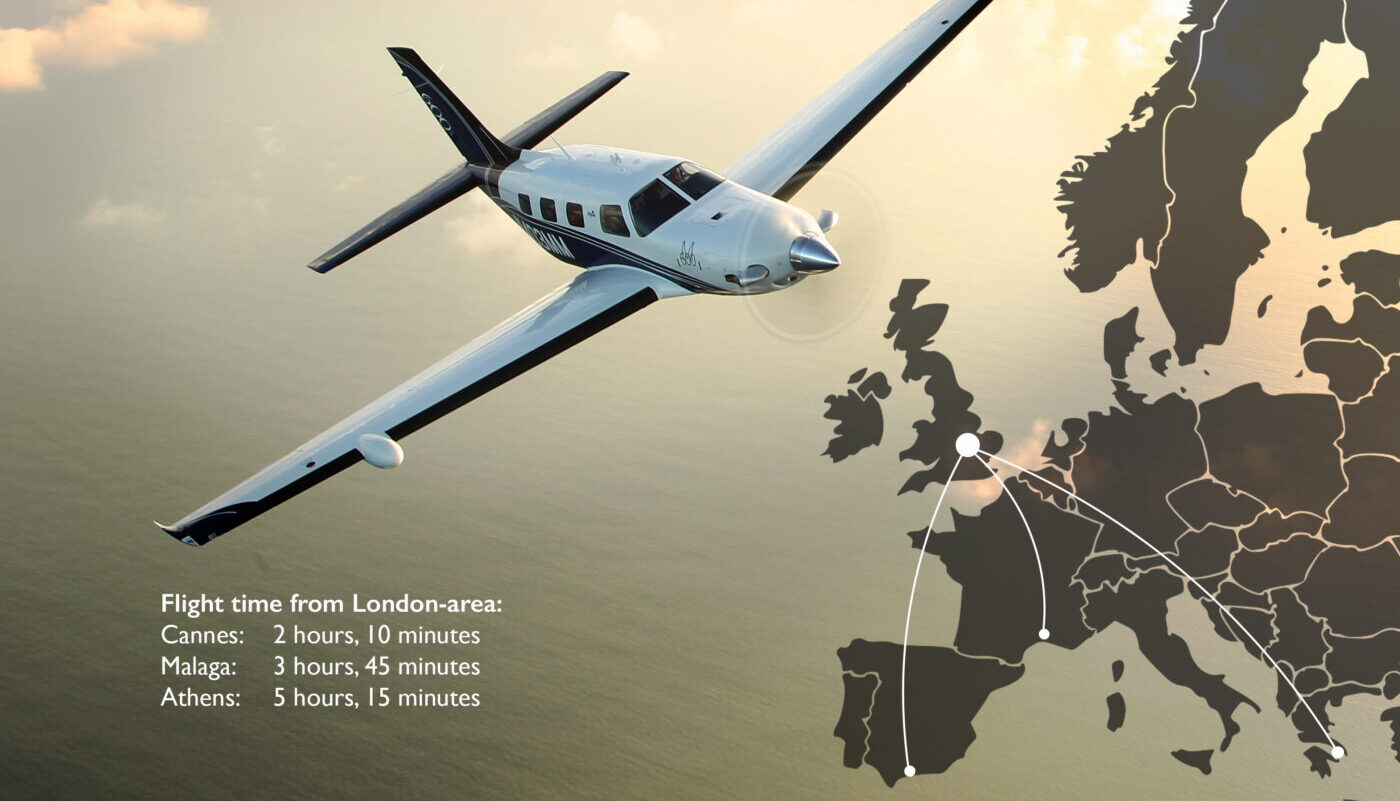