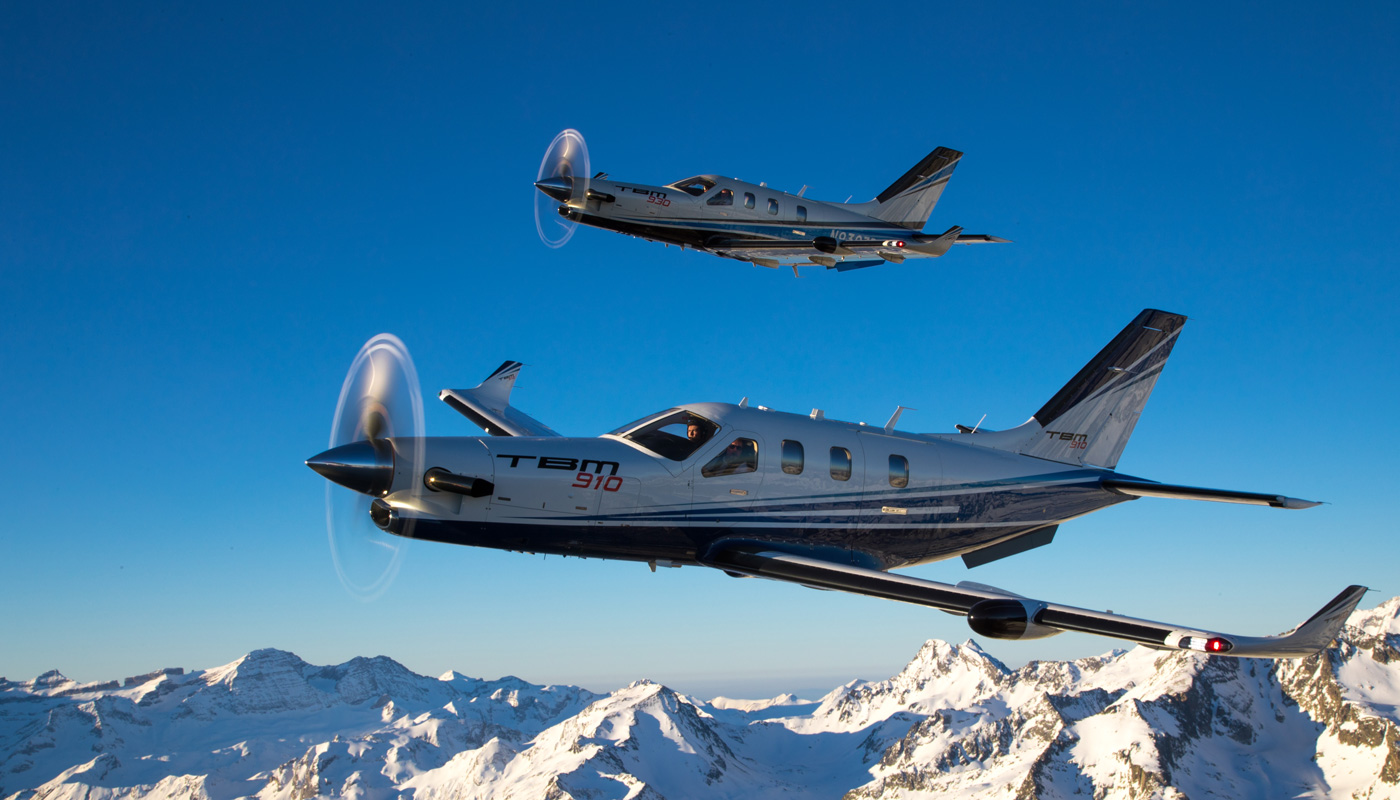 The Scandinavian based aircraft broker and dealer European Aircraft Sales ApS has been authorized as Sales representative for the French produced aircraft Daher TBM. The authorisation will give potential TBM customers in Scandinavia a contact closer to home.

European Aircraft Sales Aps is a strong dealer in turboprop aircraft. On an average they sell around 5 pre-owned Pilatus PC-12’s per year and several Piper M-class Aircraft as Piper Aircraft Dealers. They feel that adding Daher TBM to the product line further strengthens their capacity to offer their clients the perfect aircraft for their needs, whether they are stepping up or down in aircraft capabilities.

“We look forward to offering our market the Daher TBM 910 and 930 aircraft, the fastest single turboprop on the market!” says owner Bjarne Jorsal.

Potential buyers for a Daher TBM in Scandinavia can now benefit from having a local contact with a strong know-how and expertise in the turboprop market.

“With our network and experience in selling new aircraft to Scandinavia through our existing Piper Dealership and formerly as Pilatus dealers, our clients can be sure they receive the best support and service when buying a factory new Daher TBM”, says owner Katja Nielsen.

“We are very honored by the acknowledgement from Daher TBM, to include us in their sales network. We see it as a credit to our reputation as an aircraft dealer and our many years of customer satisfaction, and we look forward to offering our clients the Daher TBM aircraft.” says Bjarne Jorsal.

About the Daher TBM – www.tbm.aero

The TBM 910 and TBM 930 are the latest members in Daher’s TBM family of very fast single-engine turboprop aircraft. Differences between the two models are concentrated on their primary avionics: Garmin’s G1000 NXi avionics system with physical keypad for the TBM 900; Garmin’s G3000 with touchscreen controller for the TBM 930.

Both aircraft offer superior performance – a maximum cruise speed of 330 kts. – and high efficiency with a 1,730-naut. mi. maximum range and a fuel consumption at economy cruise of 37 U.S. gallons per hour. This results from aerodynamic improvements, along with other aircraft enhancements. The maximum range and useful load, as well as the ability to land at small airports, are some of the customers’ favorite features.

To date, a total of 879 TBM aircraft have been delivered to international owners and operators, with the global fleet accumulating some 1.5 million flight hours.

Daher TBM 900-series aircraft already have received 256 orders since their launch, with 217 delivered through December 31st 2017. They are built by Daher on its industrial site at the airport of Tarbes-Lourdes-Pyrénées (Hautes Pyrénées), France.
About European Aircraft Sales ApS

Founded in 2009 by Bjarne Jorsal and Katja Nielsen. The two owners behind European Aircraft Sales ApS have bought and sold aircraft all over the world since 1995, reaching more than 1500 successful aircraft transactions. They specialize in small to medium size business aircraft as well as being the exclusive Piper Aircraft dealer for Scandinavia and the Baltic states, and now also the authorized Sales Representative for the Daher TBM Aircraft in Scandinavia.

Over the past years European Aircraft ApS has seen a growth in aircraft sales and the two owners are optimistic about the future.

It's beginning to look a lot like the end of the year, and there's nothing…

Full PPL-training with the purchase of a Piper Archer!

The Piper Archer is the perfect aircraft for the private pilot, and to get aviators…

Admittedly, they've been here a little while now, so it's definitely time to introduce a…